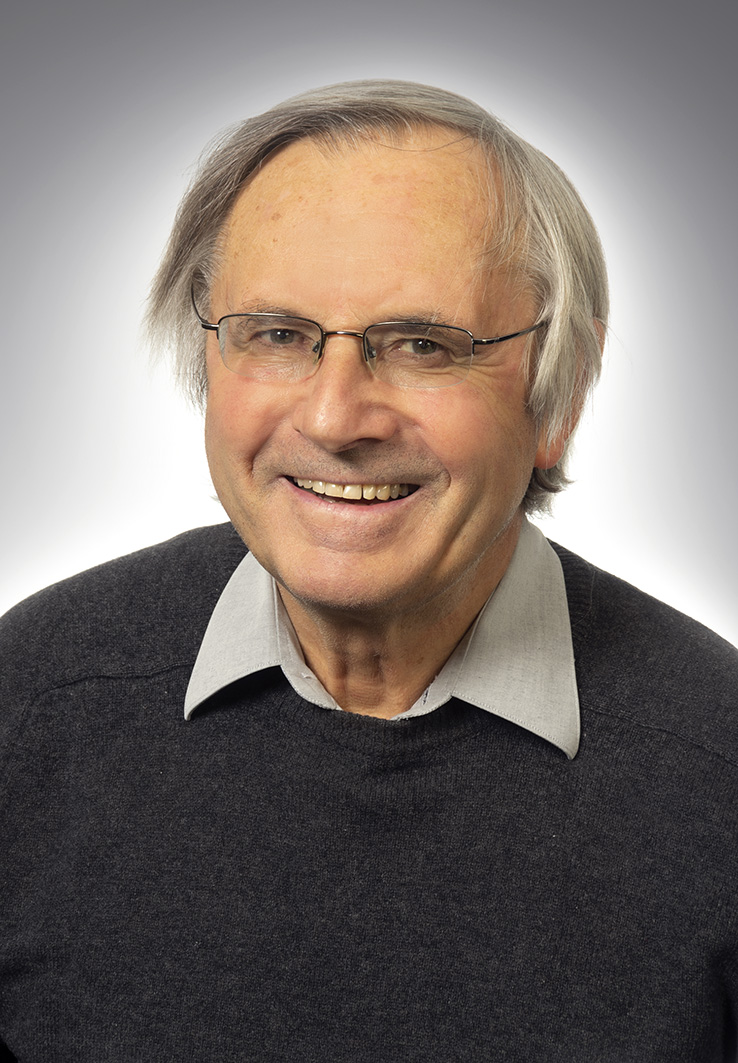 Hans Schamel received his doctorate in physics in 1970 from the Ludwig-Maximilians-Universität München in Germany with a theoretical investigation of self-consistent, shock-like structures in collisionless plasmas. From 1969-1974 he was employed at the Max-Planck-Institut für Physik and Astrophysik in München and worked as a research scientist at the University of California, Los Angeles, USA in 1974-1975. In 1975 he joined the Ruhr-Universität in Bochum, Germany, as an Assistant Professor, where he received the Habilitation degree in Theoretical Physics in 1978 and was appointed extra-ordinary professor in 1984. After a half-year employment at JET, the European Nuclear Fusion Center in Culham, England in 1986 he was appointed as professor for Theoretical Physics at the Universität Bayreuth, Germany, from which he retired in 2004.

Hans Schamel's theoretical research work is in the physics of plasmas, particle accelerators and fluid dynamics with focus on structure formation, transport and turbulence. Some highlights of his investigations are: